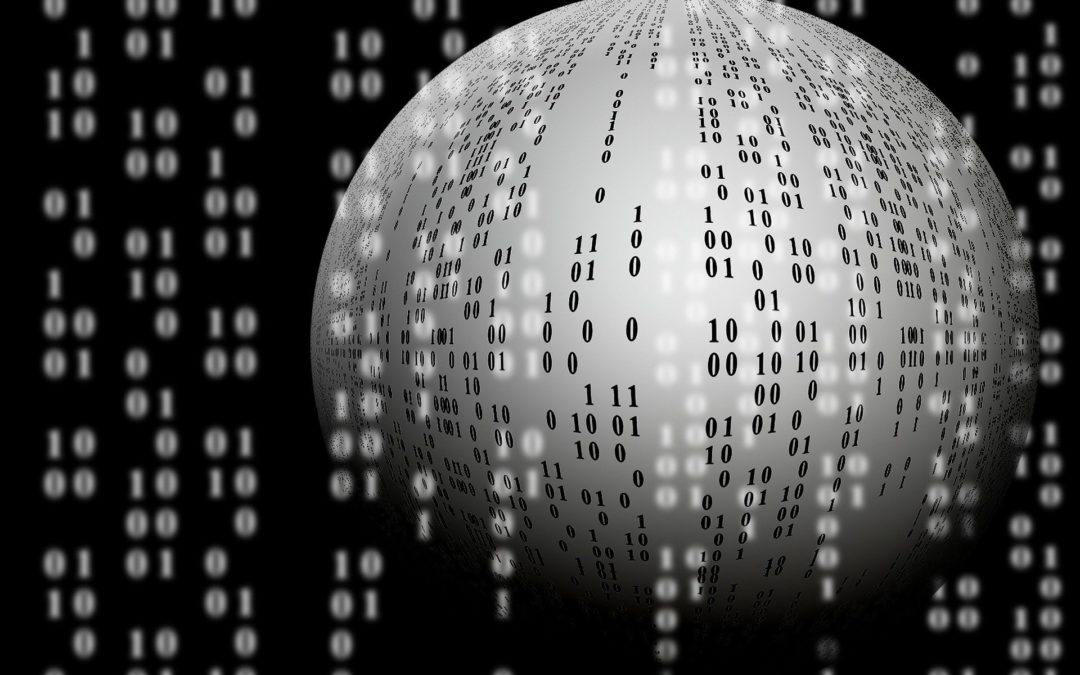 The initial Safe-DEED demonstrator for the private data exchange intra and inter companies has been implemented and evaluated by the partners.
Having collected initial feedback we started defining the functionality of the next version aiming at:

In particular, with respect to the demonstrator applications the following implementations are planned:

The current version of the implementation aims at demonstrating the feasibility of a privacy preservation compliant data intersection between different organizations. Following the initial business and technological analysis this proof of concept has been achieved.

In the next steps we aim at:

We consider this service a significant asset of a potential data marketplace.

The application will be included in the next version of the demonstrator.

RSA’s trials so far represent the procedure a company should follow before releasing, exchanging or selling their datasets, namely practical and theoretical de-anonymisation and measures to reduce the risk of de-anonymisation.

The practical de-anonymisation would most probably consist of manual work, since most of the information that is publicly available is unstructured, such as free text in social media. A considerable amount of time might be needed to be spent on looking for sources of auxiliary information and gathering it.

The anonymisation measures are necessary in order to protect the privacy of the individuals in a dataset, before a company releases or sells their dataset to a third party(-ies). The procedure might require a considerable effort, depending on the complexity and nature of the dataset’s QIs, since more advanced anonymity principles than k-anonymity might be required, and granular generalisation hierarchies might be needed to lose as less information as possible.

Currently an initial implementation of the Safe-DEED Data Valuation Component has been achieved. It consists of basic or mock-up implementations of each of the DVC components and ensures the interface and data flow between these.

The input files supported in the current version are CSV and XLS(X) files, with the possibility of reading separate sheets, in the case of the latter.

In the next versions of the demonstrator, the components will exhibit more complex functionality: